You got Leonardo da Vinci

Da Vinchi was a man who understood the beauty of science and art, and was just the mind Renaissance-era Italy needed. He was always concocting new fantastical ideas and loved learning anything and everything.

Like da Vinchi, you have an insatiable curiosity and also a bit of a perfectionist streak. You have the potential to create art pieces that people will want to spend hours pouring over.

Leonardo da Vinci was born on 15th April 1452 as the illigitimate child of Sero Piero and Chaterina. Raised prodominately by his grandfather Antonio, who was a merchant, da Vinci was exposed to many European and Middle Eastern cultures.

Until his death on 2nd May 1519, he dabbled in a huge range of disiplines including art, science, music, engineering and literature. Nowadays he is most well-known for his paintings.

His stunning paintings are the result of hours of experiementing with different painting techniques and his knowledge of anatomy, botany, geology and light.

He was a man who valued all life, and is said to have bought caged birds so he could set them free. He was also a vegetarian.

The Leonardo Museum in Vinci holds the largest collection of models based on his sketches. Very few of his paintings have survived to today. Self Portrait of Leonardo da Vinci

Virgin of the Rocks 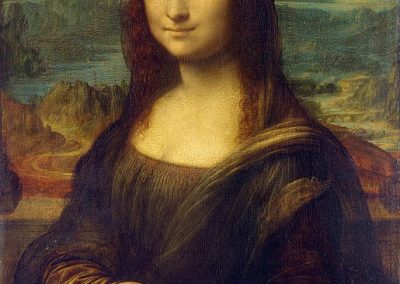 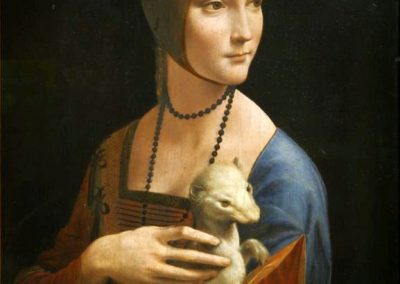 Lady with an Ermine 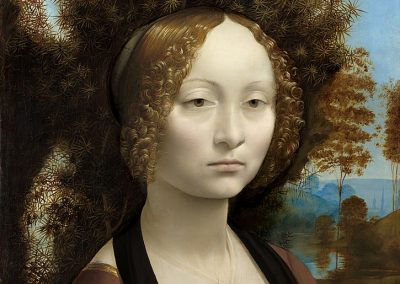 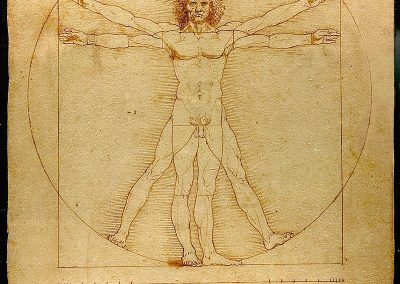 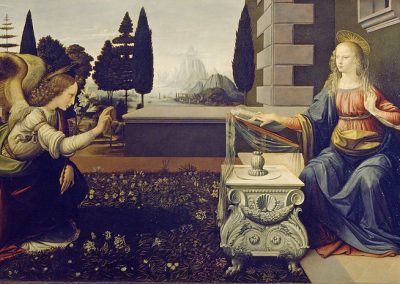 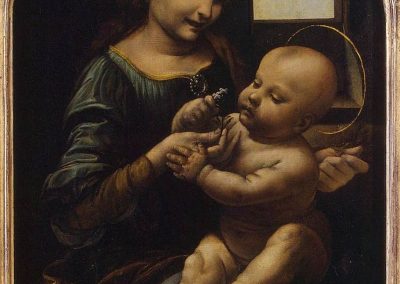 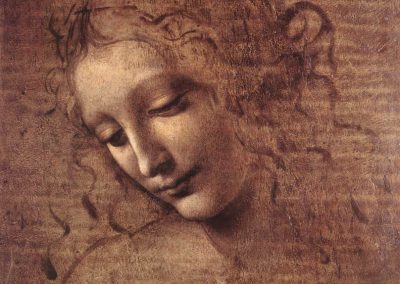 We are simply thrilled to pieces with the wonderful art work you have done for us. During the process you were so professional and accommodating, I can’t thank you enough for always fitting in with our schedule.
The end result was even better then we expected and being able to combine our thoughts with yours made it a piece of art that we will enjoy for years to come. As we always enjoyed our room before having this lovely art to look at there now, makes it even more a delight.
I  can honestly t… END_OF_DOCUMENT_TOKEN_TO_BE_REPLACED

That you can capture the essence of who he was with just a few photos is truly amazing. You are very, very clever, and your gift goes far beyond and deeper than just your incredible technique. One of the reasons I was dubious about having him looking directly at me was that I didn’t think anyone could capture his eyes, but you did it, and he is there. And the graphite one is … END_OF_DOCUMENT_TOKEN_TO_BE_REPLACED

It is really is so much more than what I ever expected or imagined and I️ can’t thank you enough. You have captured him just perfectly. Thank you for your amazing talent. We will treasure it forever. … END_OF_DOCUMENT_TOKEN_TO_BE_REPLACED